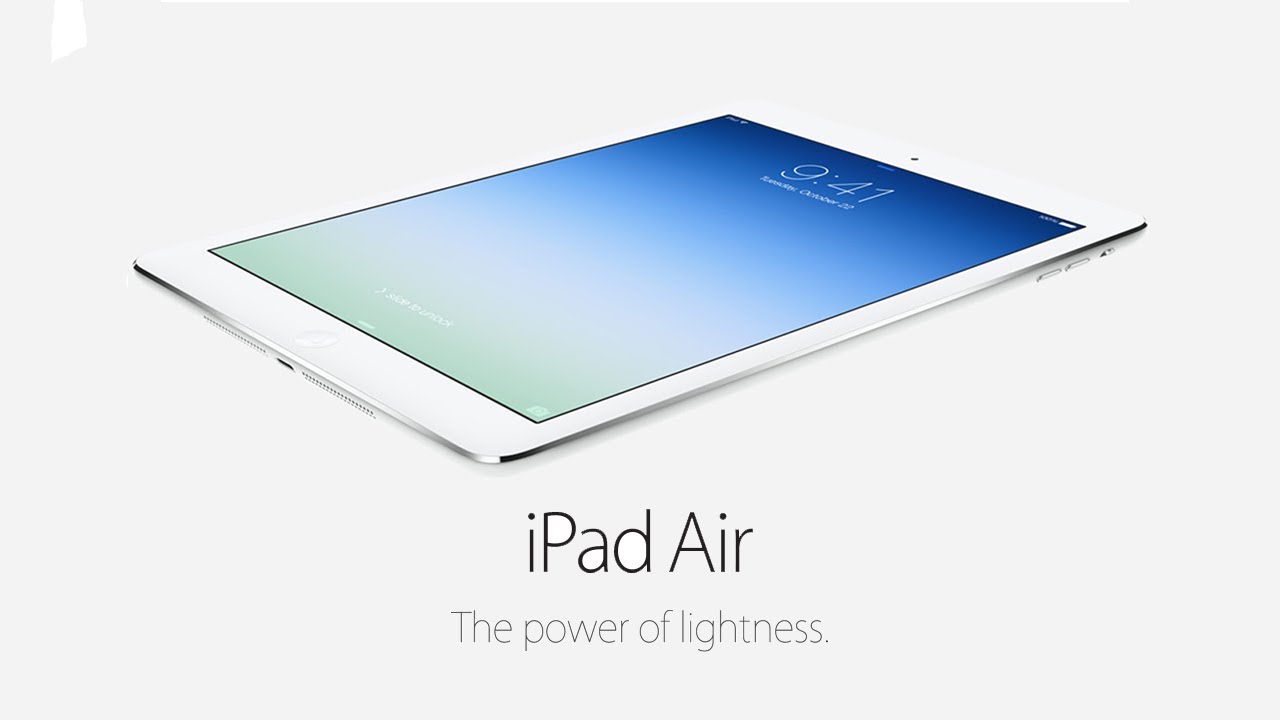 Apple began taking the online stores down across the world in preparation for the launch of iPad Air set on November 1. Australia is set to be the first country in the whole world to see them. With reports indicating that supplies will be plentiful, Australian Apple online store listed all iPad Air models (only Wi-Fi models) as shipping within 24 hours. iPad Airs started arriving at Apple stores as well as other retail stores in Australia. Business discounts were provided for the new device on the first day of launch which was not the case in the previous years.

Australian iPad air reviews have been virtually entirely positive. It features all new and slimmed down design. The iPad Air is beautifully light that you can handle it in one hand. It is 28% lighter and 20% thinner than the previous 4th generation iPad. This makes it an impressive 454 grams in weight. Most noticeable is that its bezels are much narrower. Apple claims that the bezels are 48% thinner than those on previous models. It has notable hardware upgrade like its 64 bit apple A7 processor chip that debuted in iPhone 5S, providing the smoothest iPad experience ever.

The rather squarer edges make the iPad Air easier to handle. The iOS 7 fits perfectly into the larger and more pixel-dense screen with the color schemes adding to the overall feel of the package.

However, the downside is the vibrations. When audio is turned up to full while playing music or video, the iPad Air shakes subtly, nearly throbbing during the loud moments. There is also no Touch ID present in the new tablet even with it being present in the iPhone 5S.

Overall, new iPad Air is not just another pad with same specification or features. It has lot more to offer and it’s worth to upgrade.